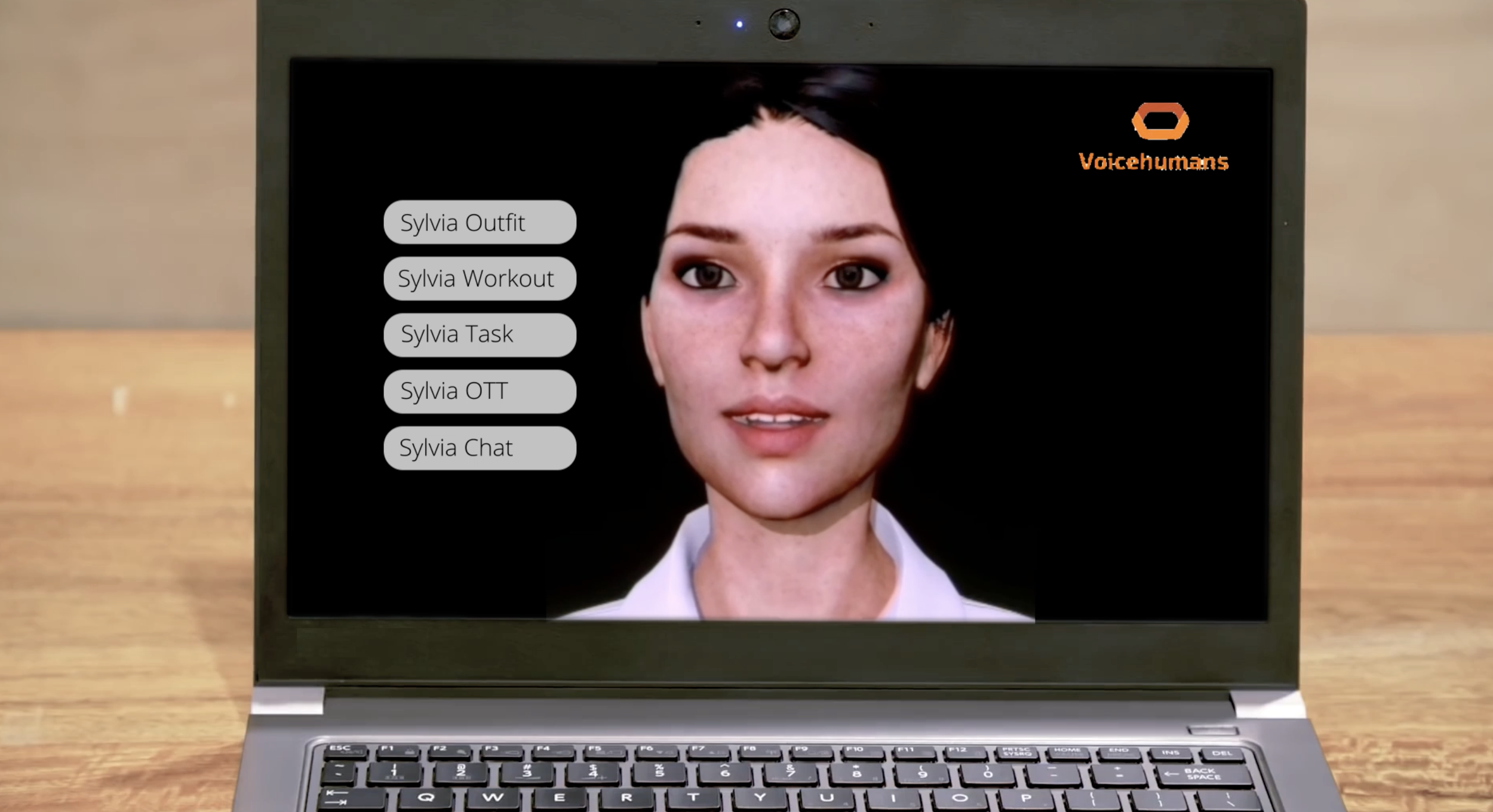 Is Covid-19 boosting the demand of “Digital Humans” tech?

The Digital Humans are photorealistic digitized virtual versions of human beings, lets call them avatars to have a clear picture of them.

While they don’t necessarily have to be created in the likeness of a specific individual (they can be entirely unique), they do look and act like humans.

Unlike digital assistants such as Alexa or Siri, these AI-powered virtual beings are designed to interact, sympathize, and have conversations just like a fellow human would, the Covid-19 phenomenon will create a huge boost of this friendly technology.

The Wall Street Journal launched an interesting production talking about the technological innovations that help more widely available to people who would want their own digital twin, called Rise of the Digital Human:

Today, Digital Humans exist in both the physical world through kiosks (in settings like retail stores to help cut down on check-out queues) and digitally on web browsers and mobile operating systems, where they can serve virtually infinite numbers of customers at once.

The AI-powered lifeforms created by Samsung’s STAR Labs called Neons include unique personalities such as a banker, K-Pop Star or a Yoga instructor. Neons, in a short term, will be available on a subscription model for this kind of services.

Virtual copies of celebrities were created by ObEN Inc to host the Spring Festival Gala, a celebration of the Chinese lunar new year. This project illustrates the potential of personal AIs—a substitute for a real person when they can’t be present in person, such a virtual event or virtual concert.

Another way digital human beings are being used is in the fashion world. H&M used computer-generated models on its website, and it turns out you don’t have to be a real-life human to attract a social media following. Lil Miquela, an artificial intelligence “influencer,” has 1.5 million Instagram followers.

In healthcare, the massive burden on doctors is amplified by the fact that three in four GPs see up to five patients a day who are medically well but simply lonely and in need of conversation.

Humans are hard-wired for interpersonal conversation. Digital humans provide so, in instances like the one above, patients have someone to talk to while doctors can focus their efforts on people who need more urgent medical attention.

In the banking and financial services or tic and retail there are useful applications, as a home loan specialist, able to talk through mortgage options, or helping people top up their phones or an in-store kiosk to handle the customer journey shopping, from saying hello to topping up and printing a receipt.

While it’s challenging to predict exactly how digital humans will alter our futures, there are people pondering what digital immortality would be like or how to control the negative possibilities of the technology.

The “digital ethic” is still a lack of learning in the educational environments to face the disruption wave.