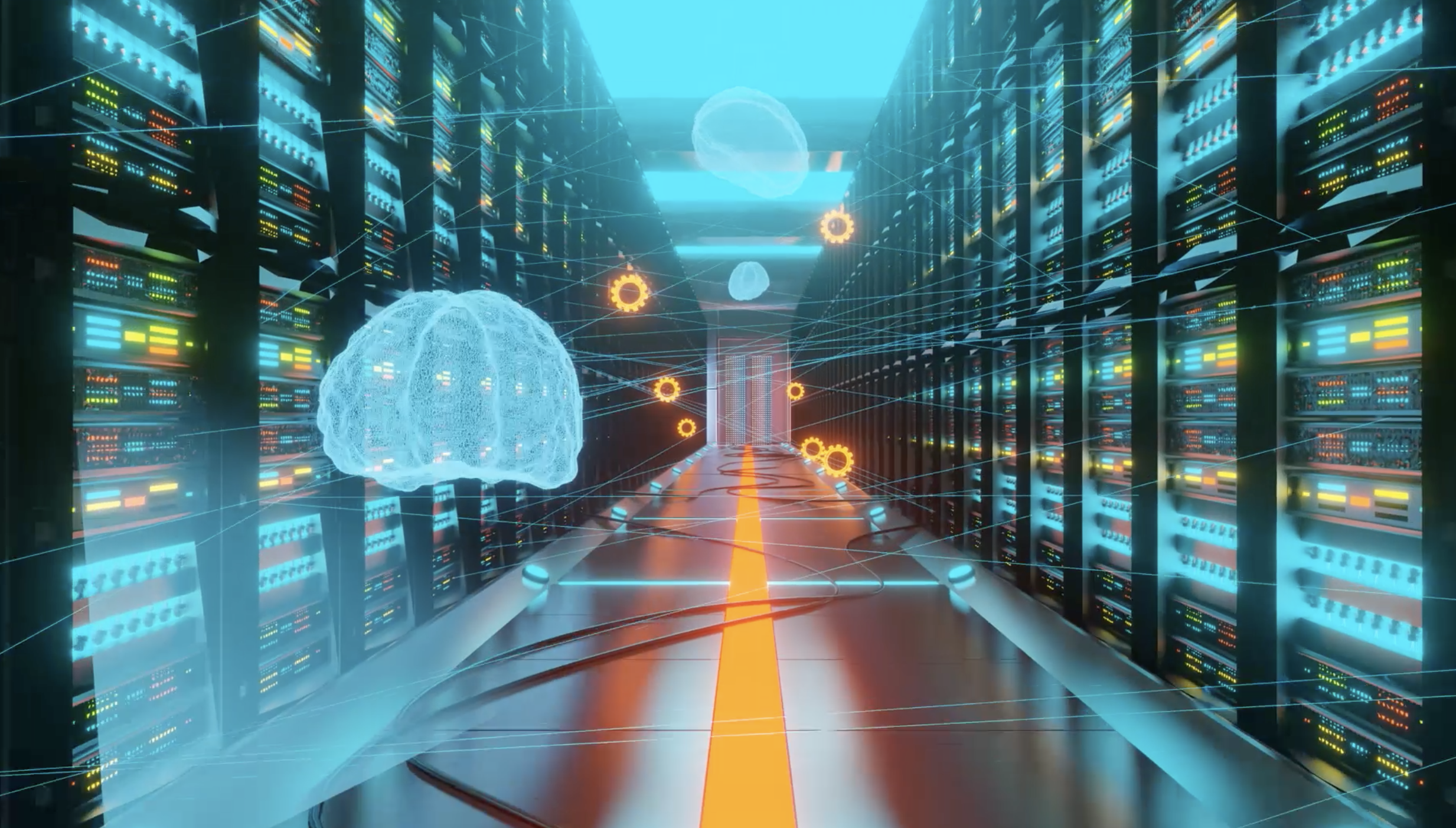 Should your corporate events going digital?

Virtual events could sound a little futuristic, but they’ve been happening since years ago, but in times like these of #Covid19, with thousands of conventional events being canceled, we need to be at the forefront with virtual events to make sure our long-term work can continue happening.

In some ways little has changed in 2020. On TikTok, teenagers have gone viral with dancing feeds, funny jokes with “no set rules,” where there’s always “new angles and creativity to be explored” raking in crypto coins, we have seen also a huge online concert such Travis Scott’s first virtual performance wasn’t just spectacular, it also broke a record.

Epic Games revealed that the concert, which took place inside of Fortnite, saw 12.3 million concurrent players participate, this is “an all-time record” for the battle royale game. The previous record holder was last year’s Marshmello concert, which topped 10.7 million virtual attendees.

While that’s a big number, many more people saw the concert outside of the game as well, thanks to streamers broadcasting it on platforms like Twitch and YouTube. And the total viewership will only grow over the next weeks. For those who missed the first show on April 23rd,, there have been a Scott’s performance handful of dates through a few days after in Fortnite.

Even some of the largest conferences have gone partially or completely digital. Moving conventional events to the virtual environment can reduce costs and carbon footprints, and make attendance accessible to a wider audience. In 2018, Coachella’s YouTube livestream brought Beyoncé’s Homecoming to more than 41 million people in more than 232 countries, rather than just the hundreds of thousands in attendance in person.

As virtual event platforms continue to evolve, more companies and planners will join the bandwagon, creating more structured experiences online as a complement to a smaller and local meeting strategy.

We can therefore assume that 30% to 60% of the industry will evaluate a virtual pivot in the next few months.

The most important thing you can do before making the decision to host your corporate event digitally is to ask this question:

“What one thing from our physical event do we need to preserve and personify in a digital event that will be sure to make it “feel” the same to our attendees?”

That’s where careful consideration of your brand persona and how people feel about your company, and what they expect from you is important here. Personal approach, a special look and feel, and also pre- and post-event follow up can play a big role in making your digital event a rousing success.

Little touches can make a big difference in terms of making the event feel like it is pretty darn close to being an in person event.